After a Suicide: Answering Student Questions and Providing Support 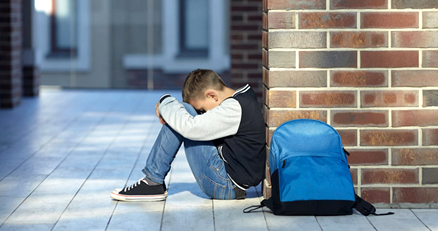 The major  tasks for suicide postvention are to help your  students and fellow  faculty to manage the understandable feelings of shock, grief and confusion. The major  focus at this time should be grief resolution and prevention of further suicides. 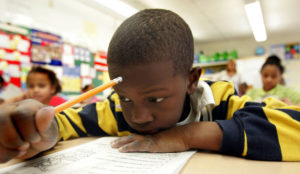 The research  literature estimates that once a suicide happens,  the chances of another death  by suicide increases dramatically. The following suggestions are intended to guide  schools during  this difficult time.

Click Here for more on psi and Suicide  Prevention.

Vaping: What You Need to Know
Scroll to top